My Child Wants To Join A Sorority Or Fraternity. Is It A Good Idea? 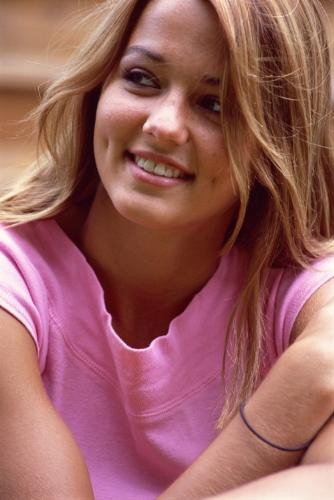 College is a time when people often have their first chances at making their own decisions. However, if they have decided that joining a Greek organization, such as a sorority or fraternity, is something they're interested in, they will likely need parental approval. With pop culture's depiction of Greek life as nothing more than an excuse for wild parties and cruel hazing rituals, it is understandable for parents to be apprehensive about letting their children partake in these organizations.

In order to make an educated decision on the matter, consider that Hollywood exaggerates the portrayal of these organizations in order to sell movies. The best thing you can do is to talk to your child about the type of organization he or she wants to join. If you are concerned that your child might fall behind in school, encourage them to join one that places a high priority on academics and hosts fewer social functions. There is a Greek organization for everyone, each with different priorities and activites.

Hazing is something that is still sometimes associated with Greek organizations, but fraternities and sororities aren't what they use to be. Nationally recognized Greek organizations have zero tolerance policies regarding hazing and regularly send national representative to school chapters in order to enforce all rules and regulations.

Greek organizations are great for learning leadership, providing networking opportunities and becoming involved on campus. Rich in traditions that often span more than a century, members form lasting bonds that are unique to any other form of organization or club. The most important thing is to talk to your child about his motive for joining, rather than dismiss the idea, because the benefits of being Greek can last a lifetime.