Are You Spoiling Your Children? Suggested Ways To Stop The Cycle 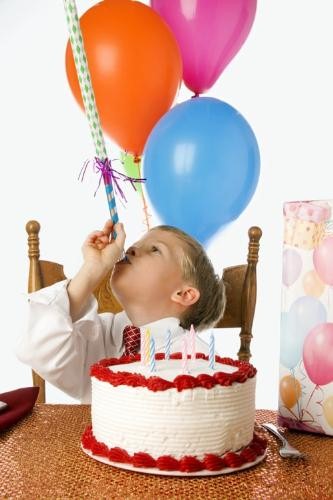 Many people are quick to judge the parents for allowing their child to throw a temper tantrum at the supermarket or for giving them lavish birthday gifts and first cars. However, experts warn that overindulging a child can be less obvious than most think, and many parents may be raising a spoiled child without realizing it.

For example, a child that gains attention during dinner by interrupting conversation, and does not receive any scolding or comment on his wrong doing, can be considered to be spoiled. Experts agree that while elaborate gifts of money and other material possessions will spoil your child, sometimes it doesn't take much more than overindulging his need for attention.

Dr. Phil's website emphasizes that by spoiling a child you are doing them a disservice, as "your primary job as a parent is to prepare your child for how the world really works. In the real world, you don't always get what you want. You will be better able to deal with that as an adult if you've experienced it as a child."

So how can you stop spoiling your child? One way is to stop making empty threats that only teach children that there aren't any consequences for their actions. Instead of making these empty threats, "provide consistent discipline and consequences," suggests WebMD.

Furthermore, although it's sometimes easier to give into bad behavior by doing or buying what the child wants, remind yourself why it is important to not spoil the child. In the long run, the benefits will far exceed the pains of listening to a temper tantrum.