Gauging The Effects Of Media On Children's Behavior 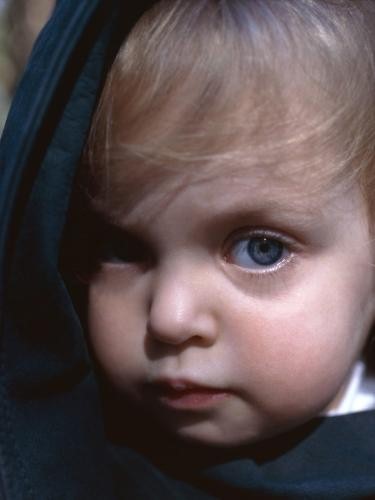 It's not easy to determine the causes of bad behavior in children, be it violence, the use of profanity, attitude problems and ignorance of schoolwork. Since they are in such an impressionable stage of their existence, countless factors can influence them both directly and indirectly, causing them to believe something that's considered inappropriate actually isn't.

In the case of profanity, the causes for its occurrence in children are a source of considerable contention. While certain research studies have pointed toward exposure to movies, TV shows and video games that are laden with curse words and vulgarities as a chief contributor to this behavior, none of this analysis has ever definitively proved that these media channels actually cause children to swear.

To put it mildly, it's difficult to determine exactly why children curse or engage in other bad behaviors when they do. By that rationale, it is all but irresponsible to think that a single cause can be blamed in these instances.

This is not to say, however, that as a parent you shouldn't regulate what your children watch, listen to, read or play. Of course you should - even if those forms of media can't be proved as a cause of profanity usage or violent and disruptive behavior, existing research dictates that they certainly play a role in its prevalence.

At the same time, like with most important parenting tasks, you have to be delicate in your approach when you explain why you're restricting these mediums.

Simply banning them and saying they're bad, without explanation, might work for a while, but eventually it could lead to kids working that much harder to seek them out behind your back. Be firm but fair, explaining in reasonable terms that these things are not bad but simply inappropriate for their age, and as such they have to be forbidden for the time being.

Are you worried about what your kids are watching for this reason?