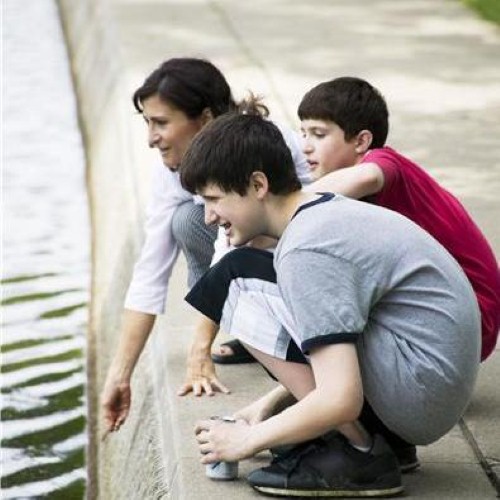 Many factors contribute to our personalities: where we're born, how we're educated, the stability of our home environment and so forth. New research suggests that one of the most important factors might be something as simple as our place in our family's order.

Scientists and psychologists find that oldest, middle and youngest children have defining traits that have lasting and profound effects on our personalities. Here are a few of the most remarkable.

Oldest
Firstborn children are often more organized, reliable and conscientious than their younger siblings. However, they also tend to be more easily disappointed, bent on perfection and combative. Either way, they are typically higher achieving and driven and often end up in powerful positions. More than half our presidents were firstborns, according to CBS, and executives and newscasters are also fields that have higher proportions of eldest children.

Middle
"Sandwich" children often feel excluded by their bounding siblings. They are often even-tempered and social, although they sometimes devote themselves to fighting injustices, according to Alfred Adler, a preeminent researcher in the field.

One trait that many middle children share is their opposition to their older sibling. If an oldest child is successful academically, a second-born is likely to devote themselves to sports, and vice-versa. They are also likely to seek companionship outside the family in friends or social clubs.

Youngest
The baby of a family is often the center of attention. Doted on by parents and older siblings alike, they often choose careers devoted to entertainment, performance or art. They are generally more relaxed than their older brothers and sisters, although they may be less organized, studious and self-starting. In some cases, they can use their role as golden child to manipulate those around them.