Read The Label - Be Wary Of Your Prescription Drugs 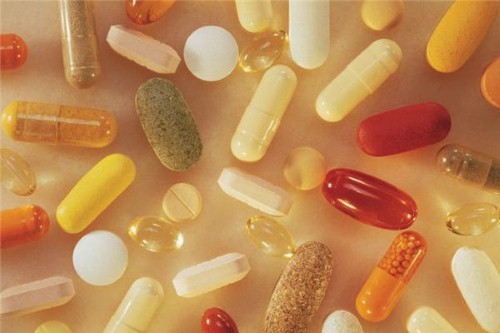 In 1966, the Rolling Stones released "Mother's Little Helper," one of their better-known songs. The track subversively comments on the prevalence of prescription drug use and abuse among the stay-at-home mothers of the era, specifically addressing what were often dismissed as "diet pills" at the time, and were in fact, in many cases, benzedrine and dexedrine, stimulants that can be highly dangerous and habit-forming if used incorrectly.

Now, years later, the hazards attached to prescription medications have been pushed into the public consciousness yet again - sadly, in a manner more alarming and disturbing than melodic or subversive. These pills can now be considered more deadly to people in the United States than traffic accidents. A tentative estimate from 2009 by the Centers for Disease Control and Prevention states that such medications caused more than 37,000 deaths that year.

Opoid-based painkillers, particularly those containing oxycodone and hydrocodone, are among the primary culprits in this most recent rash of prescription pill abuse. These pills have always been available, and always been known to have the potential to addict their users and harm those who took them in excess, but the dangers are particularly serious for those who have children.

You may well end up being prescribed one of these medications for a perfectly good reason - combating the pain of a serious injury, or resulting from recovery after an operation. If you do, you cannot possibly be too careful about how you use them - or where you store them, if you have children at any age, from 3 months to 17 years.

Be sure to follow your prescribing physician's instructions to the letter, with regard to dosage amount, frequency, whether you should take it with or without food and all other stipulations. Even if, for example, the pain is unbearable and you're tempted to take just one extra pill, you'll be glad that you didn't.

Do you take any prescription drugs you have any concerns about?