A Few Books To Put On Your Literary Bucket List 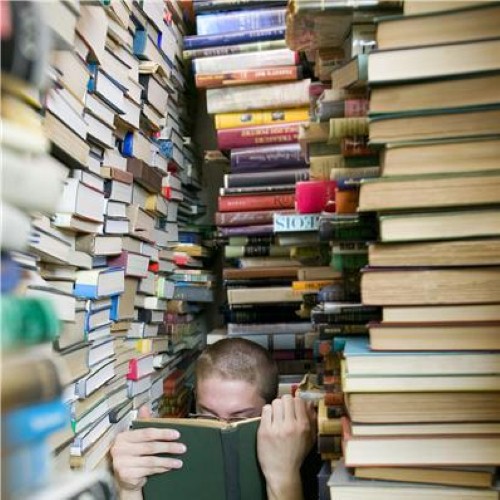 Most people have a bucket list, but not everyone has a literary bucket list. However, nooks speak volumes of the people from the time and place in which they were written, by overlooking literature you may be disregarding a large part of the human experience. Consider adding the following great works to your literary bucket list.

The Prince - A 16th century political piece by Niccolo Machiavelli, The Prince is not everyone's cup of tea, but it would be hard to argue that it is not fascinating, which is proven by the fact that it still appears on the reading lists of most college English majors.

Brother, I'm Dying - This novel, written by Haitian writer, Edwidge Danticat, usually does not appear on a Top 100 list, but it pulls at the heartstrings and leaves an indelible impression nonetheless.

Harry Potter and the Sorcerer's Stone - The Harry Potter series has been called an instant classic, and many scholars think this book by J.K. Rowling will be read for decades to come.

An American Tragedy - If you can get through this long novel by Theodore Dreiser, you will have read one of the most interesting and poetic stories ever written.

The Catcher in the Rye - The perfect read for any rebellious teenage, J.D. Salinger's novel is a classic.

Gone with the Wind - Skip the movie and read the book.Margaret Mitchell's Pulitzer Prize winning novel is not to be missed.