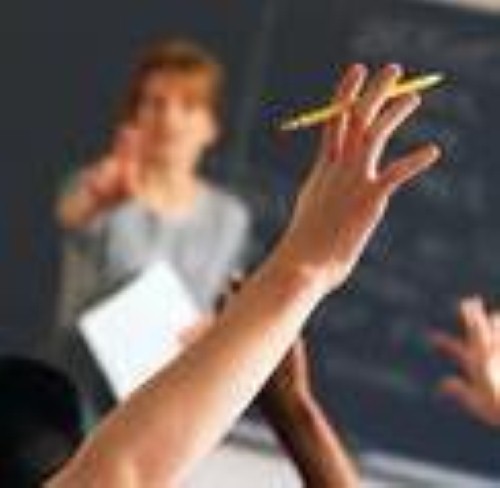 Hollywood has produced a number of movies that can entertain and inspire, and perhaps no field has influenced movie makers more than that of education. Here are a few of our favorite movies about inspirational teachers.

Stand and Deliver (1988)
This classic inspired a number of other movies about the potential of inner-city students throughout the early '90s. Based on a true story, Jamie Escalante uses unconventional teaching methods to help a class of poor Hispanic students pass the rigorous calculus advanced placement exam.

Dead Poet Society (1989)
The coming of age tale that taught everyone to seize the day. Robert Williams stars as the enthusiastic Professor Keating that encourages his students to challenge themselves to live for the moment and experience new ideas.

October Sky (1999)
At its core, the movie is about a young man struggling to escape a small mining town and make a better life for himself. Homer Hickman is inspired by the launch of Sputnik to pursue rocketry as a way to earn a scholarship and free himself from poverty.

Emperor's Club (2002)
Principled history teacher William Hundert struggles to instill values in his students and ends up being challenged by a particularly stubborn and ambitious pupil. Ultimately the viewer is inspired not through Hundert's struggle, but his unwavering commitment.

The Great Debaters (2007)
Set in Texas during the 1930s, Denzel Washington stars as Professor Melvin Tolson, who forms the first debate team at Wiley College and challenges a nation's preconceptions about race.