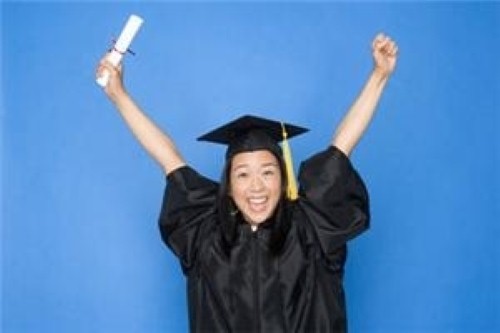 Are you going to college and trying to decide what to major in? Many students want to study a discipline that will earn them the big bucks once they graduate from college and enter the real world. This is becoming more and more the case as The Project on Student Debt says that college seniors that graduated in 2010 had an average debt of $25,250. So if you are interested in what offers the highest payout, here are three of the highest paid college majors in the United States.

Computer Science: CNBC states that the average starting salary of a computer science major is $63,402 and the way computers are so densely integrated into today's society, it's not hard to understand why people who are versed in computer science are highly valued to companies and are therefore highly paid.

Physics: An undergraduate degree in physics offers students a wide variety of career paths to choose from, according to Daily Finance, and the average starting salary for a physic major is $51,100. Someone who obtained a degree in physics can decide to go into education, astronomy, computer programming or mathematics.