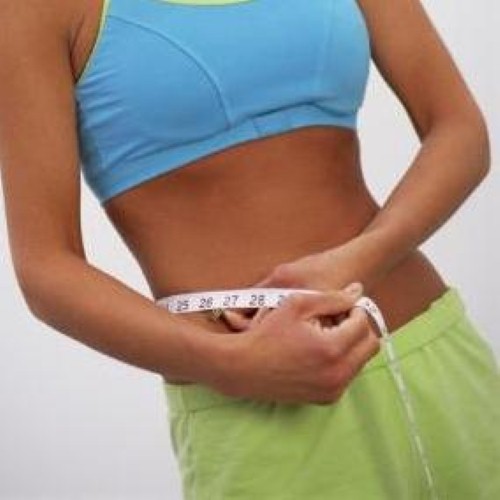 As a parent, you may think that you can talk to your children about anything and that they will always be upfront and honest with you. But for difficult issues, such as eating disorders, this may not be the case even in the closest parent and child relationship.

Some parents chose to ignore eating problems or contribute weight loss to a growth spurt. However, there may be a serious underlying issue that can not be overlooked due to denial. Consider addressing your concerns with your child sooner than later to avoid the progression a potentially life threatening disease.

The National Eating Disorders Organization states that 10 millions females and 1 million males in the United States are suffering from eating disorders such as anorexia or bulimia. A variety of symptoms could suggest that your child has an eating disorder, suggests Mayo Clinic. Menstrual irregularities, a distorted body image, lack of emotion and social withdrawal are a few of the many signs of an eating disorder.

Parents may want to carefully choose their words when first discussing concerns with the child, says KidsHealth.org. Rather than using an accusatory tone and directly stating that you think she has an eating disorder, for instance, consider trying to relate to your child's concerns and explaining that you would like to help.

According to the University of Michigan Health System, if you suspect that your child has an eating disorder of any kind, you may want to take her to the primary care doctor to find out if she is at a healthy weight. Do not be afraid to speak to the doctor in private about your concerns and gain valuable insight on how to begin the treatment process.