Adjusting Your Sleep Schedule From College To Professional Hours 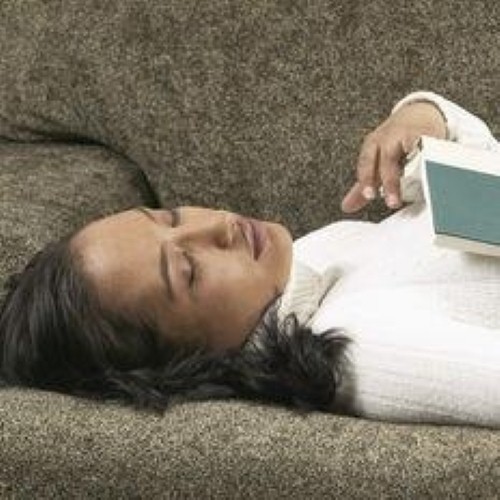 College students are particularly infamous for having sleep habits that can only be described as bizarre. For a significant number of these young adults, if they don't have classes in the morning, chances are good that they aren't awake and won't be getting up until it's absolutely necessary. On the weekends, it's not at all uncommon to see certain students walking out of their dorm rooms bleary-eyed and in pajamas at 2 p.m. or later.

Not that there's anything wrong with this. If you can make these sort of sleep habits work for you at this age, more power to you - as long as you can manage to get your coursework done at the same time.

Once you graduate and make the leap from the world of post-secondary education to the working world, however, it's likely that you won't be able to maintain such practices and succeed in your career of choice. Unless you get a job where you work extended late-night shifts, you're going to have to learn how to get up in the morning.

Despite what you may be thinking, though, doing so isn't as hard as it sounds. It will take some getting used to, but beyond that, it's not the least bit insurmountable. Once you start doing it regularly, it will become second nature.

Before you get to that point, certain practices may be beneficial as you're making the transition in your rest habits. The most obvious is, of course, to avoid staying up late. Even if it seems like you aren't tired, go to bed no later than 11 p.m. or midnight at the latest.

Reading before bed is a great way to lull yourself to sleep, and for some people, the quiet steady sound of a fan or a television works as well. You can try over-the-counter or prescription sleeping pills if necessary, but only if a doctor recommends them.

If you're just out of college, do you still have trouble waking up early in the morning?