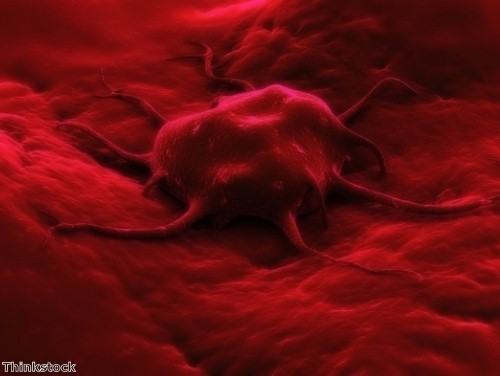 When many people discuss breast cancer, they typically speak of it as a disease that is exclusive to women. Although women are most commonly the victims of this deadly ailment, several forms of breast cancer are capable of affecting men, and as such should not be ignored.

The Centers for Disease Control and Prevention (CDC) states that less than one case of male breast cancer will be noted in every 100 total cases of the disease. It surfaces most often in men who are between 60 and 70 years old, but it is capable of striking at any age.

So, as a man, you may be thinking that although the disease could affect you, it's not likely that it will. Even though this might well be true in your case, like many health-related issues, it is never beneficial to ignore the chances of its development completely, even if they are quite slim.

A recent study exemplifies why breast cancer awareness should be encouraged in men. According to Reuters, researchers found that when the disease did strike male patients, it was diagnosed in its later stages, and as a result was considerably more likely to take the lives of the men who had it. Some attribute this to a lack of awareness regarding this form of cancer among some men.

For the men that do develop this disease, the National Cancer Institute states that it most commonly comes as infiltrating ductal carcinoma, which spreads beyond the cells and lines ducts in the breast tissue. Symptoms and courses of treatment are similar to many of those occurring in women - lumps in the breast or armpit, irritation of the nearby skin, changes in the size or shape of the breast and excessive pain in this area.

If you're a man who suffers from any of these symptoms, see an oncologist as soon as possible - swallow your pride and work to get treatment you need.

Do you know any men who have been diagnosed with breast cancer?