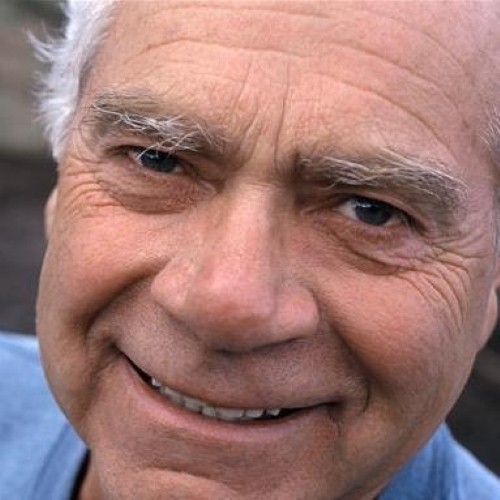 As we get older, a lot of changes are readily apparent - the ones to our bodies, our relationships and our expectations are among the most visible. One shift that is a little harder to see clearly, however, is a to our overall sense of well being. New studies show that as we age our idea of happiness modifies, too. So, in what ways does this gradual transformation make itself known?

Relationships
According to a landmark study conducted by the AARP, our relationships with others are the largest driver of happiness. Sharing a moment with a child, kissing or hugging a loved one and witnessing a relative achieve success all scored highly in the study that polled more than 4,000 people over the age of 35.

Can't buy me love
The one thing that did not make too much of an appearance in the study's results was money. Although happiness correlates with wealth, most respondents said that money was important only in how it helped build bonds or increase the happiness of others. For the most part, the people interviewed for the survey said money was not as important as strong relationships and health in generating wellbeing.

Better with age
Although common sense might make you feel otherwise, there is considerable reason to believe that age actually bolsters happiness. In fact, in general, people in their 80s and 90s are happier than younger people, according to CNN.

"Older people are better able to recognize what will bother them, and better able to negotiate their environment," Susan Turk Charles, a psychologist at the University of California, told the news source.

Young troubles
Although we often think of our twenties as our happiest years, research suggests otherwise. A recent Pew Poll found that the happiest men are between 60 and 69 while the unhappiest are aged 20 to 29.