Is Your Child Suffering From ADHD, Or Just A Little Bit Rambunctious? 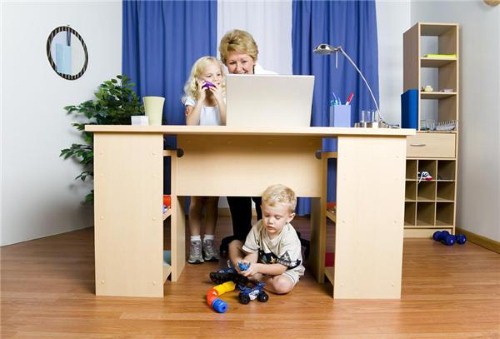 Certain individuals are quick to blame attention deficit hyperactivity disorder (ADHD) for instances of children having difficulties with concentration, or exhibiting bouncing-off-the-walls levels of activity. Although ADHD is fairly prevalent in the United States, it can be difficult to determine whether or not a child is genuinely affected by the condition or simply being a kid, albeit in a manner that be can troublesome at times.

If one of your children is easily distracted from schoolwork, chores or even leisure activities, seeming forgetful and constantly fidgeting, the Centers for Disease Control and Prevention (CDC) states that they may suffer from ADHD.

The difference between the condition and typical childhood behavior is in the intensity and regularity of these symptoms. Children who can learn to suppress these actions are less likely to have ADHD. As a parent, you can determine if ADHD is affecting your kids by taking them to a pediatric mental health professional.

According to CNN, some disagreement exists in this field as to the age at which a diagnosis will be accurate. The American Academy of Pediatrics states that 4 years of age is old enough to diagnose the condition and prescribe appropriate medication, whereas other pediatric mental health experts state that 6 years old is safer.

Misdiagnosis of the condition is another possible hazard. The news source reports that a study conducted in 2010 discovered approximately 1 million children who had been incorrectly diagnosed with ADHD. To eliminate the chances of that happening to your child, you may want to get opinions from multiple doctors.

ADHD is often treated through an initial approach of behavioral intervention, followed by medications including Ritalin, Concerta and Adderall if no improvements are seen. If your child has the condition, you will have to use professional advice and your own better judgment to make a treatment decision that's best for him or her.

How energetic are your kids? Does it seem at all worrisome to you?