Men Need To Be Vigilant About Their Metabolism 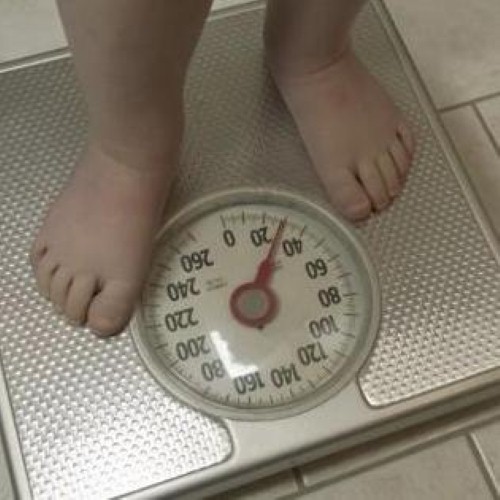 Metabolism is a term that you've probably heard plenty of times, possibly without being entirely sure of its meaning. According to the Agency for Toxic Substances & Disease Registry, a subsidiary of the Centers for Disease Control and Prevention (CDC), metabolism is defined as the conversion of a substance from one form to another by a living organism.

In many instances, it refers to the breakdown of food into nutrients and other elements. Those with optimal metabolism are able to quickly break down everything they eat without worrying that it will linger in the body and contribute to detrimental weight gain or other health problems, while the opposite holds true for those with particularly low metabolism.

If you're a man and have become overweight, you may want to have your metabolism checked by your regular doctor. For those who find that their metabolic rate differs from what is considered healthy, it can be quite beneficial to begin instituting changes to your diet, such as eliminating foods high in fat, sodium, cholesterol and sugar.

Additionally, certain dietary supplements may be able to help. Reservatrol, an antioxidant that naturally occurs in red wine, was identified as a notable contributor to metabolic improvement in a recent study conducted by researchers in the Netherlands, according to USA Today.

The news source reported that after administering the supplement to 11 obese but otherwise healthy men in 150 milligram doses for 30 days, reduction of metabolic rate could be seen, along with lowered fat in the liver, blood pressure and blood sugar. These results are similar to those of a reduced calorie diet.

Although reservatrol is found in red wine, you can't obtain it from this source alone - it takes two gallons to equal the amount of reservatrol used in the study. Fortunately, it can be easily found at retail outlets that sell dietary supplements.

Men, are you worried that your metabolism might not be up to snuff?